On the 28thof October 2020, the Bank of Canada announced that it maintained the overnight rate target at the lower bound of 0.25%, with the Bank rate at 0.5% with the deposit rate at 0.25%. The Bank’s quantitative easing program has helped reinforce and supplement its forward guidance. It’s now recalibrating the program to move purchases in the direction of longer-term bonds, which seem to been proven to have a direct impact on borrowing rates critical for homes and businesses. Moreover, the total purchases are going to be reduced gradually simultaneously to a minimum of $4 billion per week.

The State of the GDP and Employment Amid the Pandemic

The GDP and employment rebound in the country was far stronger than anticipated as the economy opened up again in the summer. As it now transitions to a recuperation phase, markedly slow growth is expected during the fourth quarter. The rise in COVID-19 cases is partly a reason why.

It’s important to understand that the pandemic’s economic effects are markedly uneven across industries and sectors and predominantly impacting low-income workers. Governments have modified and extended income and business support programs after recognizing these problems. 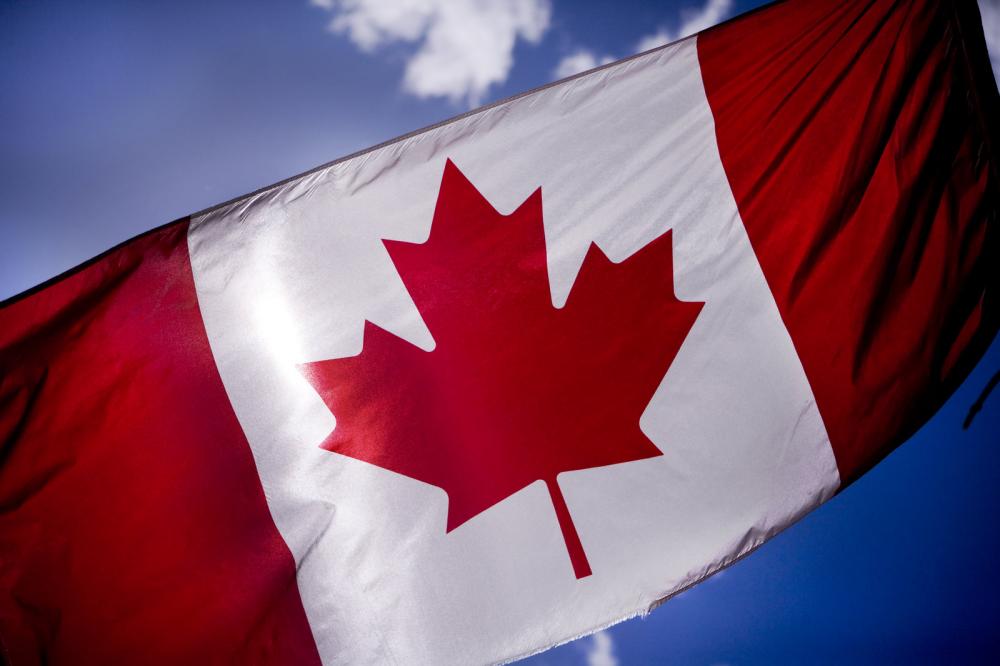 The Bank is expecting the country’s economy to grow by nearly 4% on average in the years 2021 and 2022. This is coming after it declined by about 5.5% in 2020. That said, growth will be uneven because domestic demand is impacted by the virus’s evolution and how it affects both consumers as well as business confidence.

CPI inflation remained at 0.5% back in September. It’s expected to remain below the target range of 1-3% until the early months of 2021, mostly because of lower energy prices. Core inflation measures are all lower than 2%, which is consistent with a greater degree of fallen demand as compared to the level of supply.

Significant and meaningful monetary policy support is required as the recuperation phase plays itself out. The Bank will continue its quantitative easing program and recalibrate it during the process until the economy recovers enough so that it isn’t needed anymore.

Amansad Financial is among the leading private mortgage lenders for self employed in Edmonton, Canada. If you require alternative mortgage solutions, a second mortgage, or equity loans, give our experts a call at 1(780)756-1119 or apply for the right mortgage here.