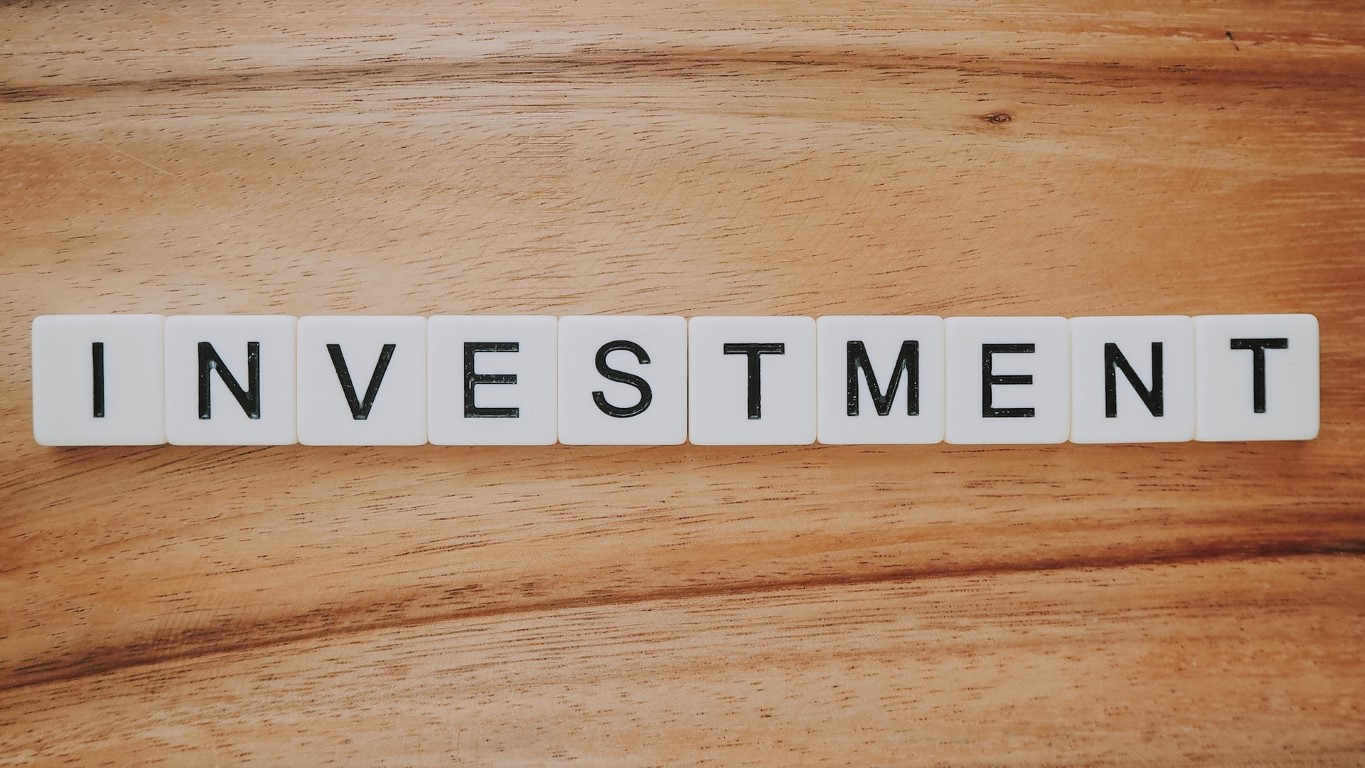 By Harinder SinghDecember 22, 2022No Comments

Mortgage Defaults Are Rising – The Importance of Prudence in Private Lending

Investors have long found private mortgages as a profitable place to park their funds. The borrowers they serve, especially if they are dealing with individuals borrowing for their primary residence, are between a rock and a hard place. They generally cannot qualify for conventional financing but are ready to purchase a property, refinance an already owned property or draw some equity out. They often have the income to make the payments but, for a variety of reasons, cannot satisfy the bank’s requirements for an “A” or a “B” loan. So private lending becomes an option, which means higher interest rates. However, as interest rates climb, so do defaults. Let’s take a closer look at how you can invest wisely in a market that is showing an increase in risk.

Defaults are on the rise due to rising interest rates

Over the last year, the Bank of Canada has increased the policy rate from near zero to 4.25 per cent. The purpose of this is to take control of inflation, but the risk associated is the possibility of recession. On some fronts, the economic news is good – the unemployment rate is 5.2 per cent, which most economists consider “full employment” – those who want work either have a job or have access to one – and companies are still hiring. Inflation, though, remains near 7 per cent.

Home prices have dropped for nine straight months; since the peak in February, the average price has dropped 11.5 per cent. In November, a home’s benchmark price was $744,000. As rates continue to go up, prices could decrease further, which could bring speculators looking to see where the market will bottom out into the situation. The mortgage stress test remains in place, as the Office of the Superintendent of Financial Institutions has noted that prudence is a must in this time of economic uncertainty.

During Q3 2022, Canadian mortgage lenders started to write off bigger mortgages, as the trend gets as large as it has been in almost a decade. The share of mortgages that are going into default is still small, so this is not yet causing chaos in the industry. There are fewer new borrowers, and liquidity is shrinking, though, so the default rate could start rising again once the data catches up with reality.

It’s important to remember that defaults can indicate insufficient liquidity, rather than borrower health. When the market is booming, people will often overpay. This means that a borrower who is struggling can often sell before having to go into default. For default to happen, the borrower would have to go through the process of trying to sell but failing to get the needed price.

Write-offs continued to drop as a share of mortgages, falling to 0.03 per cent in Q3 2022. In Q2, it was 0.04 per cent, and in Q3 2021, it was 0.23 per cent. This is the lowest number in at least a decade. So the losses are getting larger, which means that buyers don’t want to pay higher prices (which happens when interest rates go up). So now people are going into default before they have the opportunity to sell at the price they need. This generally happens before the default rate goes up.

The percentage of mortgages becoming losses is dropping, which is often a sign of high demand. However, this is only the second quarter after the start of rising interest rates, and default does not happen until a loan has not been paid for an entire quarter. As new mortgages slow in number, the share of losses will start to rise as default proceedings start to get underway.

As of September 2022, just over 5.1 million mortgages stood in arrears in Canada, according to the Canadian Bankers Association. Over 40 per cent of those are in Ontario (2.2 million), and almost 15 per cent are in British Columbia (718,417). Within all of Canada, 0.14 percent of mortgages are in arrears, wit the largest percentages coming in Saskatchewan (0.59 per cent) and Alberta (0.37 per cent).

How to Lend Prudently

There are several pitfalls that can wreck your private lending investment. Some involve outright fraud. This can come by way of Identity Theft, Fraud for Shelter (Income Misrepresentation), Inflated Values, etc. This is why any loan should run through a brokerage, lawyer, and a title insurance company that can check the property for other liens.

Other cases involve borrowers collecting multiple loans on the same property and stacking them in order to fund a deal. This may not be illegal, but anyone past second position has a difficult time getting any money at all in case of a default. This is another reason to run all of your transactions through a title company.

Even when there is no intention to commit fraud (or at least to create a murky ethical or practical situation), it is important to get an up-to-date appraisal of the property before funding, to ensure that the loan-to-value ratio is within the right tolerances for the area where the property is located. The borrower’s repayment history and income history are also important, although for a private loan, you’re more interested in the value of the property in case of default.

Importance of Working with an Experienced Broker/Brokerage

Remember that, when it comes to underwriting, the more eyes you have on a deal, the less likely you are to lose money on that deal because of poorly written provisions in the paperwork. If you have a broker and a lawyer reviewing the paperwork with you, you are less likely to overlook potential problems – and let’s remember, those two professionals are there to help keep your investment fund out of trouble. You may be enthusiastic about a deal that has provisions that an experienced broker can recognize as red flags, and having more professionals on your side can end up saving you both time and money.

If you’re interested in learning more, please do not hesitate to reach out to determine if private mortgage lending is right for you.