What Exactly Is A Construction Mortgage?

How Does a Home Construction Mortgage Work?

A home construction mortgage, often known as a “self-build” mortgage, refers to a loan used to construct a new home rather than a mortgage on an existing one. Remember that, in many circumstances, constructing a house from the ground up might wind up being more costly after the cost of construction materials and the contractors and subcontractors you’re likely to engage are included. If you are an experienced contractor, you can design the house and begin building on your own, but you will almost certainly need to hire a crew to assist you in completing it. That being stated, there are two distinct construction mortgages from which to fund the construction of your house. Depending on your lender’s regulations and the province or territory you reside in, you may choose either a mortgage option or a mix of both in Manitoba.

A “progress draw” mortgage is the initial financing option for house development projects. This is the stage at which the homeowner will receive 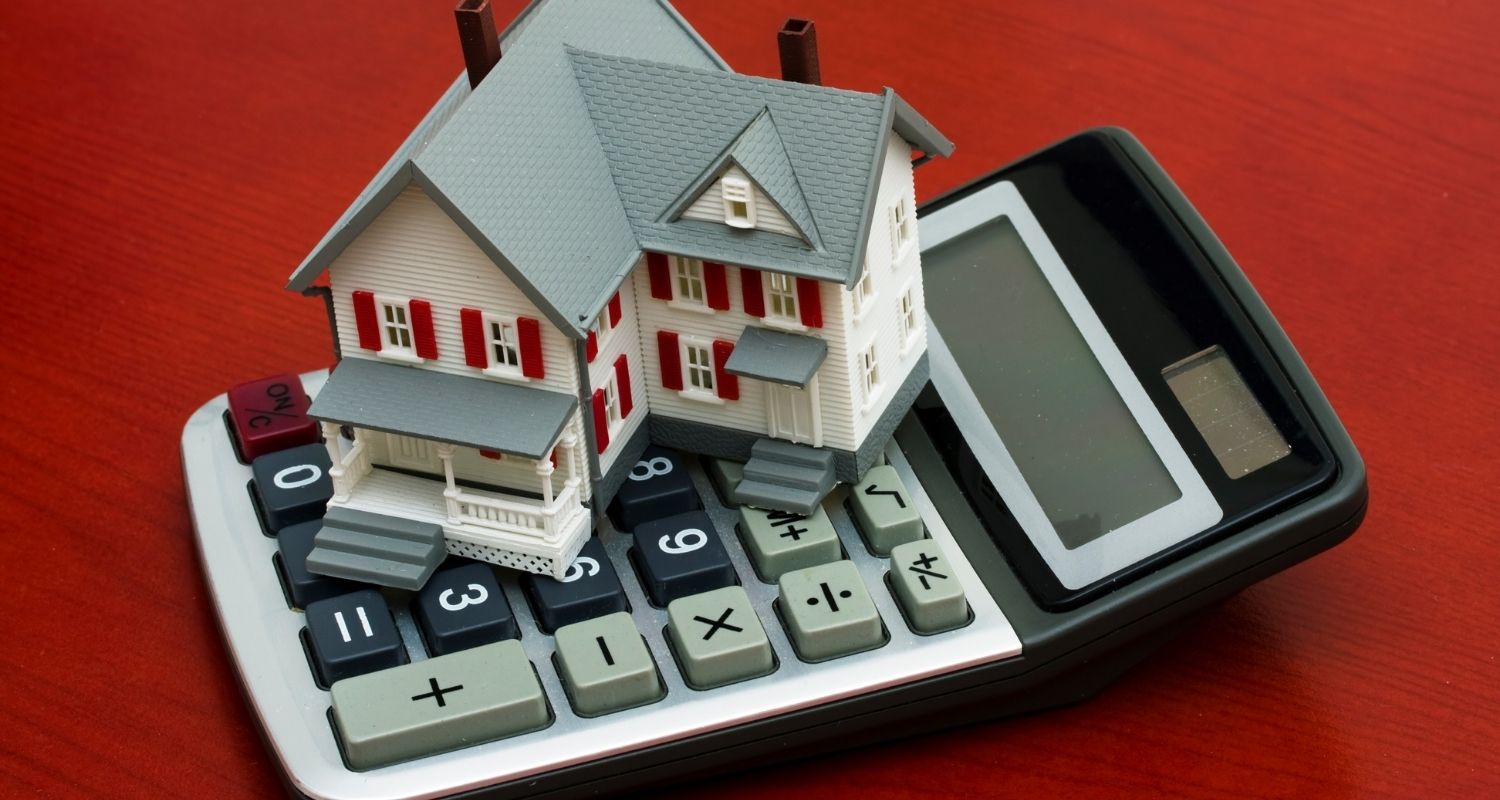 payments from their lender in installments throughout the different phases of construction until the project is finished or near completion. During each stage, the lender will send a home inspector to the property to check the construction progress and ensure that everything is proceeding as planned. Following each visit, the inspector will submit a progress report to the lender, issuing further monies. If the inspector finds that the construction is deficient, the lender may be obliged to withdraw their funds. What to anticipate from the four stages of the Process Drawn Mortgage:

As we indicated in the previous section, purchasing a vacant site to build on is a significant investment in and of itself, so keep this in mind when deciding on the Progress Draw Mortgage as an option. You’ll also have to pay a charge every time the inspector comes to check on the progress of the work.

When you get a “completion” mortgage, it usually implies you purchased the house from a new home builder and the building is already done, or at the very least ready for you to move in. In this instance, the builder should not expect to be paid until you have ownership of the house. Because your mortgage will not be completed until 30 days before you legally take possession of the property, some lenders will need you to make a down payment. In contrast to a down payment for an existing property, however, your lender should enable you to pay it in installments. When the house is done, which should take around four months, the completion mortgage will be used to pay off the remaining debt owed to the builder.

Completion mortgages are intriguing to many home purchasers since the mortgage conditions will not be finalized until 30 days before the buyer takes possession of the residence. This implies that before the 30 days starts, house purchasers may make adjustments to their mortgage, such as raising it to pay any additional additions they want during construction. However, before the completion mortgage is finished, the house buyer in issue should not make any big changes to their life or credit, such as changing jobs, obtaining another large loan, such as a vehicle loan, or doing anything else that deviates from their lender’s standards. Deviating from the lender’s requirements may result in the revocation of their mortgage.

DLC Brokers For Life is the Brokerage in licensed provinces outside of Alberta.