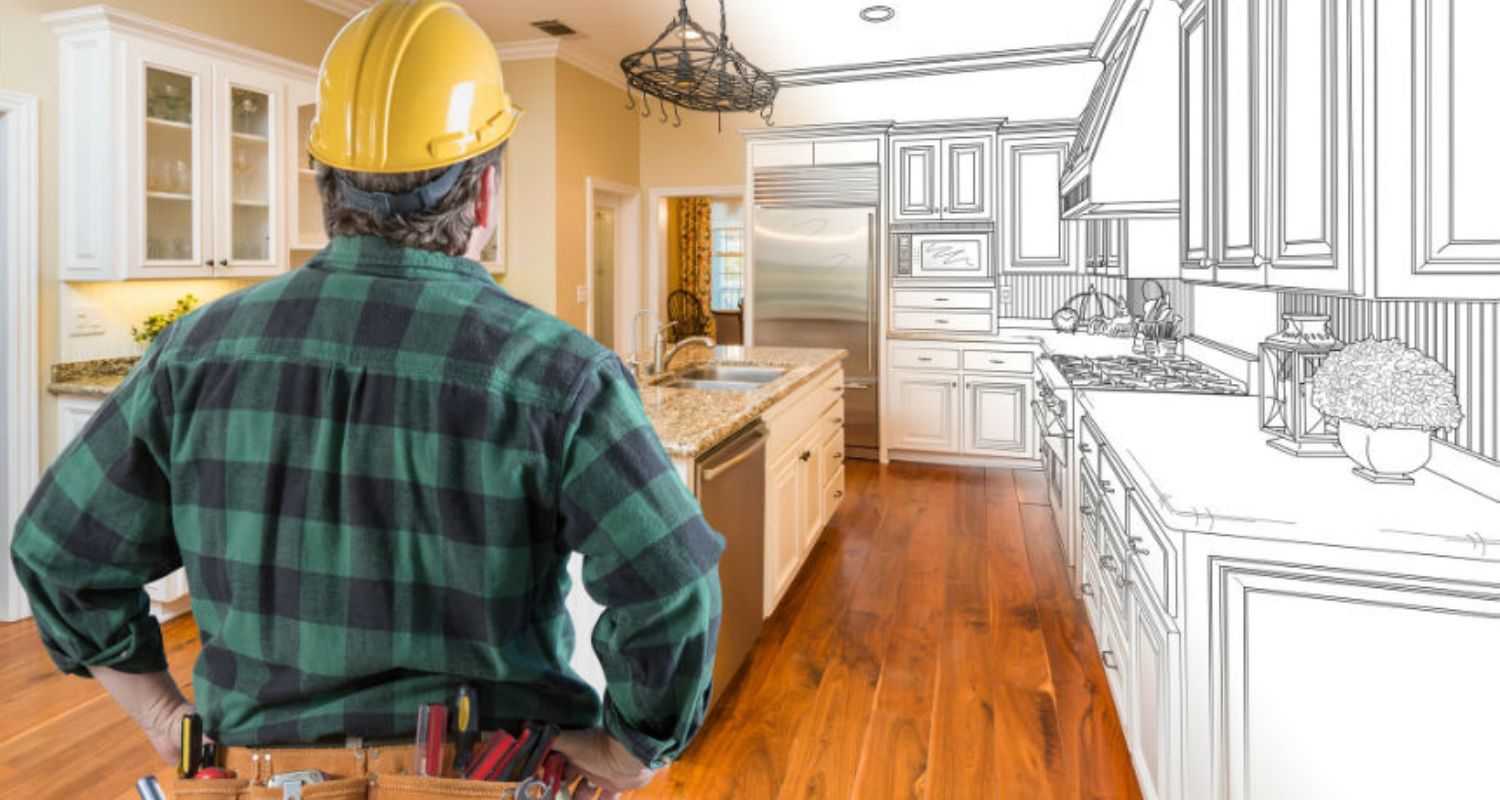 Renovations on the rise in Ontario

By Harinder SinghJanuary 25, 2023No Comments

Renovations on the rise in Ontario

The economy in Ontario is getting a growing boost from spending on home renovations. According to the Canada Mortgage and Housing Corporation’s latest report, the spending is coming both from aging households as well as spending on properties at the high end of the value spectrum.

CMHC regional economist Ted Tslakopoulos forecasted, “Although the average growth rate of home renovations is not likely to match that of the last couple of decades, the province is still set to see an increase.” He attributed an aging population base – and existing housing – as well as rising home prices and an increase in home purchasers looking at the resale market for the increase in renovation spending.

Why are baby boomers renovating instead of downsizing? Well, their kids aren’t moving out of the house after they finish school. Some of them are staying longer, and still others are moving back home after trying to live on their own. Many of these young adults have left home to attend university but then return home to live while they work in a career and save up money to buy a house of their own. In 2011, Statistics Canada reported that 42 percent of adults between the ages of 20 and 29 still lived with their parents, an increase from 27 percent in 1981. One of the most popular areas for renovation is in the basement, which suggests a need for more space.

In Ontario alone, more than 400,000 households owned by people between the ages of 55 and 64 are expected to undertake renovations. That’s more than a third of that age group within Canada’s largest province. Even with homeowners in this age group who do not have kids moving back home, many of them decide to renovate their home instead of moving – according to Statistics Canada, 80 percent of homes headed by people over the age of 55 would rather not move, unless finances or health make the move necessary.

Within the province, Southwestern Ontario has the largest potential for increased renovation spending, while the GTA has the smallest. CMHC estimates a 14 percent increase in home equity across the province.

If you’re interested in investing in property, talk to one of our mortgage professionals to help you determine how much you can borrow – or how much you could save on refinancing an existing mortgage. We’re here to help our clients make the most out of the real estate market, and we look forward to helping you.