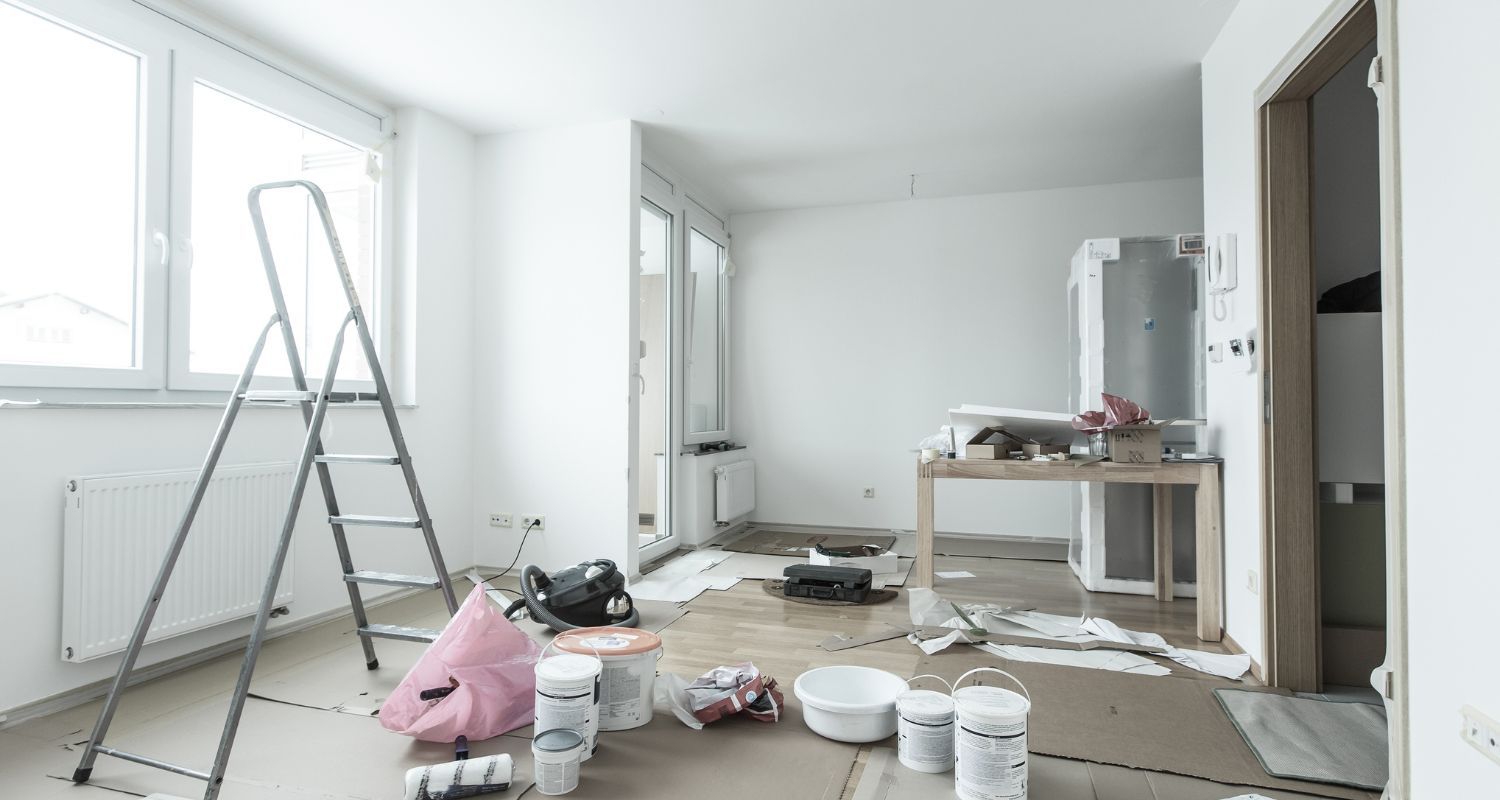 Understanding Credit Metrics: What is EBITDA?

By Harinder SinghNovember 14, 2022No Comments

Understanding Credit Metrics: What is EBITDA?

One of the most important metrics of a company’s overall financial health and its capacity for generating cash is called EBITDA, an abbreviation for Earnings Before Interest, Taxes, Depreciation and Amortization. Analysts view this number as a clear look at a company’s core profit as well as the current available cash flow. Looking at EBITDA allows analysts to compare businesses while correcting for location factors for the purpose of determining a business’ value and its competitive place within its industry. You won’t find EBITDA on a company’s income statement, in most cases, because the Generally Accepted Accounting Principles (GAAP) do not recognize it as a metric. However, analysts throughout the finance industry do, and so do investors.

Why should we take interest, taxes, depreciation and amortization out of the equation when analyzing profitability? These are all factors that either are outside the control of a company or may skew earnings in some way.

Even though EBITDA does not appear on most income statements, the numbers that make EBITDA up all come from that document. When you combine net profit, interest, taxes, and depreciation and amortization, you get EBITDA. Basically, you are adding these four items back to net profits to see what the earnings were before these factors that are either outside the company’s control or are at least external to the day-to-day operations.

Interest only gets added back, though, if it applies to short- and long-term debt. Other interest types, such as interest for accounts receivable, should not be added back in. Ideally, the income statement will include a specific breakdown of the types of interest so that the correct calculations take place.

Taxes only refer to income tax. Property tax, sales tax and payroll tax do not get added back. Those are more closely tied to the day-to-day operations of the company.

Who uses the information from EBITDA?

Anyone attempting to find the value for a business will use EBITDA to get a look at its financial performance. Also, those looking to compare the relative financial health of companies within an industry will use EBITDA.

Business valuators and entrepreneurs frequently calculate the valuation of a company with EBITDA when contemplating acquiring or selling a business. This process often involves applying a multiple of EBITDA to determine the business’ true value. The multiple chosen can vary on the basis of a number of factors that can include industry, location and market conditions.

EBITDA is also used by financial institutions that want to figure out the amount of cash flow a company has on hand to pay long-term debt. EBITDA is also part of another metric called debt coverage ratio, which provides more information about a company’s ability to pay debt in a timely manner.

How does EBITDA differ from EBT and EBIT?

As you might guess from the abbreviations, the differences have to do with what you add back to the net profit. EBT (earnings before taxes) looks at the profitability of a company before the deduction of income taxes. It is operating income that remains after interest, depreciation and income and expenses not related to operations are factored in. EBT is frequently viewed as a more accurate picture of profitability than net income because of the variance among tax rates in different jurisdictions.

EBIT (earnings before interest and taxes) also takes out interest. The purpose of this is to take out the variance of debt loads among companies as well as the variance of interest rates depending on location, time of financing and other factors. EBIT can vary significantly from EBITDA when two companies have reinvestment requirements that are significantly different from one another.

EBITDA and its uses in buyouts and acquisitions

When a buyer is considering an acquisition, the process often includes hiring a professional valuator to generate an independent valuation of the company being targeted. The valuator generally gains access to financial statements and other documents for the purpose of calculating the business’ fair market value.

One common valuation technique involves applying a multiple to EBITDA, revenue, sales or other numbers to get the valuation. Once due diligence has taken place, the offer price may vary on the basis of EBITDA adjustments or a changed multiplier depending on the information that came out.

What is the difference between EBITDA and gross profit?

Gross profit, also known as gross margin, is the money that remains after taking out the cost of sales or the cost of goods sold (depending on the type of company).

What is the difference between EBITDA and operating profit?

Operating profit, or operating income, is that remains after taking out operating expenses. These are also known as selling, general and administrative expenses, or SG&A.

What is the difference between EBITDA and the bottom line?

The bottom line is also called net profit, earnings after tax or net income. This is what remains after taking out all taxes and expenses from all gains and revenues.

What is the difference between EBITDA and Free Cash Flow?

Free cash flow takes into account some numbers that do not appear in EBITDA – but that also make the calculation more complicated. Free cash flow starts with EBIT, subtracts income taxes, adds back in depreciation and amortization, subtracts capital expenditures and factors in changes in net working capital. EBITDA is much more widely used because it is so much easier to calculate EBITDA quickly.

Are salaries included in EBITDA?

Salaries appear in operating expenses and/or cost of goods sold / cost of sales, depending on the accounting method, so they are a part of EBITDA.

What is adjusted EBITDA?

Sometimes, financial institutions and business valuators adjust the formula for EBITDA, depending on the way they want to use the numbers. These adjustments usually take place to adjust the numbers for one-time items that are not linked to the business’ core operating profit. Examples include non-cash losses, non-market rent, insurance claims, legal fees and settlements, non-recurring expenses or income and other extraordinary items.

Does EBITDA have any limitations?

There are some factors that can make EBITDA somewhat misleading. Businesses that invest heavily in intellectual property (IP) or capital assets may have an EBITDA that is positive without actually turning a profit. The process of adding back interest, amortization and depreciation can make EBITDA look much sunnier than the actual profitability.

What is the EV / EBITDA Multiple?

This is another valuation metric that will compare a company’s value (with debt) to the cash earnings less non-cash expenses. EV stands for enterprise value and can be found by taking market capitalization, adding debt and subtracting cash.

Dividing enterprise value by EBITDA and getting a number below 10 is generally seen as a healthy sign. However, a more accurate evaluation of the number comes after comparing the ratio from the target company to other companies in the same industry. The lower the EV / EBITDA, though, the lower the company valuation. A higher ratio means that it is possible that the company is overvalued. Again, though, it is important to compare the number to others in the same industry.

If this ratio is negative, it can become confusing. This is common in the case of startups, which don’t have the history to have the data to make the ratio meaningful. Also, if a company has spun off part of the operation and has a ton of cash, that could make the ratio inaccurate as well.

Daniel K. Akowuah is also licensed as Mortgage Agent/Associate in SK, MB, & ON with DLC Brokers For Life Inc.