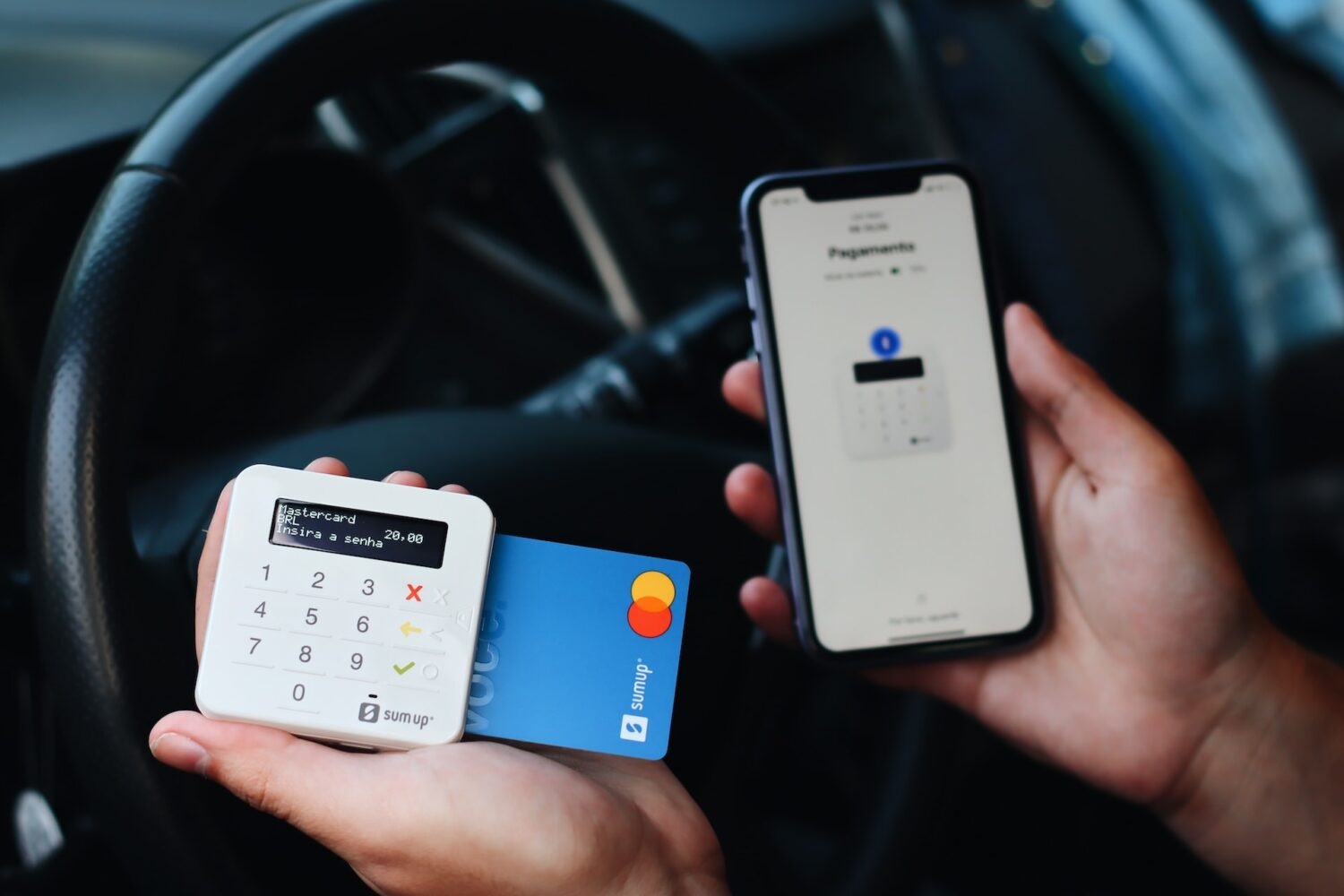 By Harinder SinghNovember 14, 2022No Comments

When companies want to take out loans from banks, they go through credit screening processes, just like individual loan applicants. Companies do have credit scores, as individual borrowers do, but there are other metrics that are part of the application process as well. One of these is the debt service coverage ratio (DSCR), which measures a company’s capacity to pay back its loan, absorb new financing and distribute dividends to investors. Along with debt-to-equity ratio and debt-to-total assets ratio, DSCR is one of the three key metrics that banks use when making lending decisions.

Here is how to calculate DSCR. Take a company’s EBITDA (earnings before interest, taxes, depreciation and amortization) and divide that number the sum of the interest and principal that a company has to pay. The formula is as follows:

You will want to make sure that you calculate this correctly for your company before applying for a loan – and you also will want to check that the bank is calculating it correctly as well. Here are some common mistakes that people make when calculating DSCR.

Calculating the amount of principal due often leads to errors that affect the DSCR outcome. Income statements do not record principal payments, and balance sheets only show the balance remaining on existing loans. Because of interim payments that may reduce the actual amount due, it is important to keep accurate records of these payments so that the amount due reflects what a company actually owes on existing debt.

Companies will often take on new financing over the course of a business year. It often happens that companies will group together payments for multiple loans, so it is important to pay careful attention to interest and principal components for each loan within the larger payment. This helps to ensure accurate calculation of DSCR.

In order to optimize accuracy, best practice is to ask the company’s financial institution for separate repayment schedules for each loan the company has taken out. Then these statements can be used to estimate interest and principal amounts. Having your in-house accountant or bookkeeper double-check the numbers is helpful as well as another backstop against errors.

Capital leases are long-term leases of assets. They are treated as purchases of the asset for accounting purposes, and one question involving DSCR calculation is whether those should be included in the calculation. An example might be a road grader that a company could lease for a two-year term. The useful life of this road grader might be five years, and the deal might include the opportunity for the company to buy the road grader when the lease expires at fair market value. Special rules exist for accounting with these lease types because the company has received the economic value in a similar way to what would have happened if they had purchased the asset.

Some lenders leave the expenses out of the DSCR calculation, but others include the cost. If these expenses are included in the calculation, then the ratio is called the fixed-charge coverage ratio instead of the DSCR, but including that does influence the final number.

In some cases, confusion can exist as to whether EBIT (earnings before interest and taxes) should be used for this ratio instead of EBITDA. Many analysts prefer the use of EBITDA because it provides a more accurate view of a company’s cash flow. However, EBITDA does not generally show up on the income statement of a company – because it is not a number that the Generally Accepted Accounting Principles (GAAP) recognize. Instead, you have to pull the numbers to calculate EBITDA from a company’s income statement.

To calculate EBITDA, take the sum of Net Profit, Interest, Taxes and Depreciation and Amortization.

Obviously, you will want to make the same calculation choices that your bank does, if you want to come to the same number for DSCR. If you want to get a sense of your company’s ability to deal with more debt going forward, you can use forecasted figures to calculate DSCR in your financial projections.

Other uses for the Debt Service Coverage Ratio

DSCR is a ratio that has a number of uses beyond calculating your company’s suitability for additional financing. Potential investors, shareholders and potential buyers of a business will utilize the ratio to measure the overall financial health of the company – and to gauge the possibility of receiving dividends. A healthy DSCR will show sufficient leftover funds for a distribution of dividends to investors or shareholders.

Entrepreneurs can perform DSCR analysis to gauge their company’s ability to increase and size and qualify for additional financing. If too much of a company’s incoming cash flow has to go to debt, reinvestment becomes more of a problem. As part of a major investment or ongoing strategic planning, including DSCR calculations is a wise idea. This will help the business owner decide on the proper path as far as funding the growth.

What numbers make a promising DSCR?

As long as the ratio is 2 or higher, the company’s financial health is seen as positive. Once that number drops to 1, though, a company’s entire EBITDA is going right to debt. There are no funds to pay taxes, paying dividends or reinvesting in the company. Different lenders and investment partners frequently have different numbers that they look for, though, and these entities are also aware that unique circumstances can influence this number. An example can happen when a company has made a significant investment, but the payoff (in terms of expected revenue growth) has not completely come in yet.

Lenders analyze a company’s DSCR in addition to the other metrics listed above as part of evaluating a request for financing. If the DSCR is not optimal, there may be other metrics that provide evidence that a company is healthy enough for additional financing anyway. Banks may also mandate that loan recipients report DSCR and other ratio numbers at various points throughout the term of a loan to verify that the company’s financial health is being maintained.

Other commonly analyzed metrics include:

Purchasing real estate can influence a company’s DSCR by elevating debt payments being made. If the real estate purchase leads to additional income, then it can push the ratio the other way as well.

Financing real estate can be more difficult for a company if its DSCR is already poor.

How is interest coverage ratio different from DSCR?

Interest coverage ratio, also known as the times interest earned ratio, is another metric that analysts use to gauge the financial health of a company. The only difference is that the principal on debt is left out of the calculation, so the EBITDA is only divided by interest paid.

How can a company increase its DSCR?

Obviously, pushing EBITDA up is one way to boost the ratio. There are some other steps a company can take on the debt end to make the ratio more positive as well. These include:

Daniel K. Akowuah is also licensed as Mortgage Agent/Associate in SK, MB, & ON with DLC Brokers For Life Inc.